I teamed up with Harris Farm to bring to you a delicious veggie filled, vegan Christmas lunch spread.

As much as I love (too much) crackling and seafood at Christmas, I love these veggie filled recipes to keep the balance and to be sure I don’t fill up before we serve my Great Aunty Dot’s Christmas pudding.

Next up in the vegan Christmas lunch recipe haul, we have bright red seasonal tomatoes, stuffed with all the spices, sauteed onion and currants.

I will say, when I tested this recipe my husband and I ate it for dinner one night and he didn’t talk the whole time. He just ate and nodded and mumbled half words that resembled ‘yum’, ‘the best’, ‘write this recipe down’. Then at the end of dinner he clapped. I wish I was joking, it’s dramatic but it’s my FAVOURITE way to eat veggies. Simple ingredients, paired with some spices and just let the ingredients do the talking.

Don’t overstuff your tomatoes too much. As they bake if there’s too much pressure in them the skins will buckle a little. They’ll stay up right and still be amazing but a little blistered.

Check out my recipe for Stuffed Tomatoes for a delicious vegan Christmas lunch over here on the Harris Farm blog.

Check out the rest of the Vegan Christmas recipe line up I created for Harris Farm:

The Raw Chocolate Tart with Christmas Pudding Crumb I made and drove 6 hours to a friends house. We sat in her new house, at the kitchen table, with endless cups of tea and pieces of this cake. It’s rich and deluxe. Add some brandy or rum for a real Christmas feel, although I’ll be honest and say I’m a fan of it without the booze.

How to make your own pasta sauce with fresh tomatoes If you’re here, I’m guessing you’re buying jarred pasta sauce but want to ma...

My Christmas Menu 2021 It’s the Friday before Christmas and I’m coming at you with my Christmas menu for 2021. Over the next week we ha...

Cheesey Vegan Pumpkin Pasta Sauce   This recipe is dedicated to my son BJ and his annoying food intolerances. One of them being TOMATO, cue my...

One Pan Pasta Bake This one pan pasta bake has taken over our house as No.1 dish of the month/quarter/year. Not only is it foolproof. You only need...

Couscous with Preserved Lemon Salad Everybody has a pack of couscous in their cupboard, right? I’ll assume that’s a yes. I have 2 pac...
← View Previous View Next → 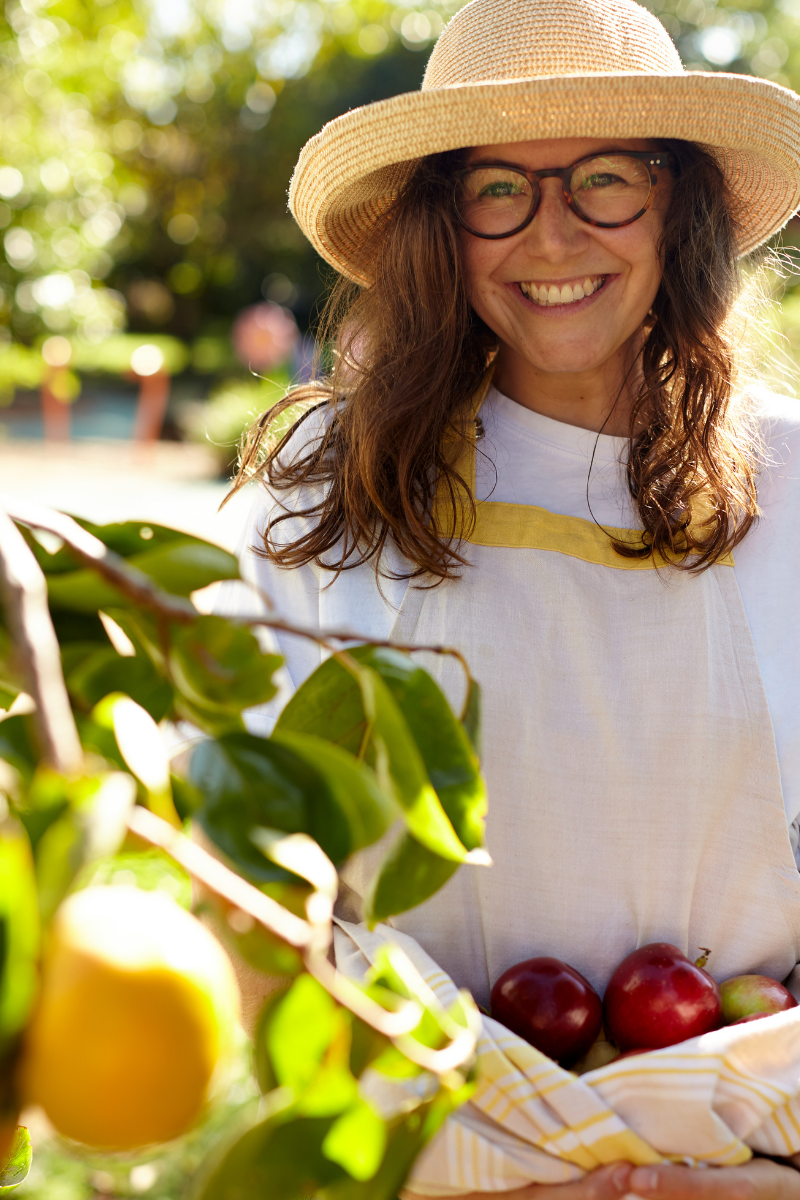 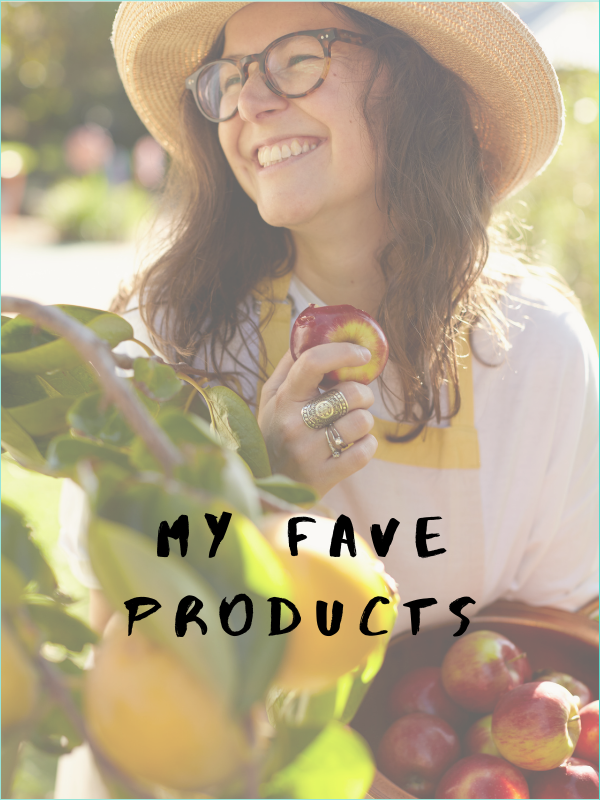 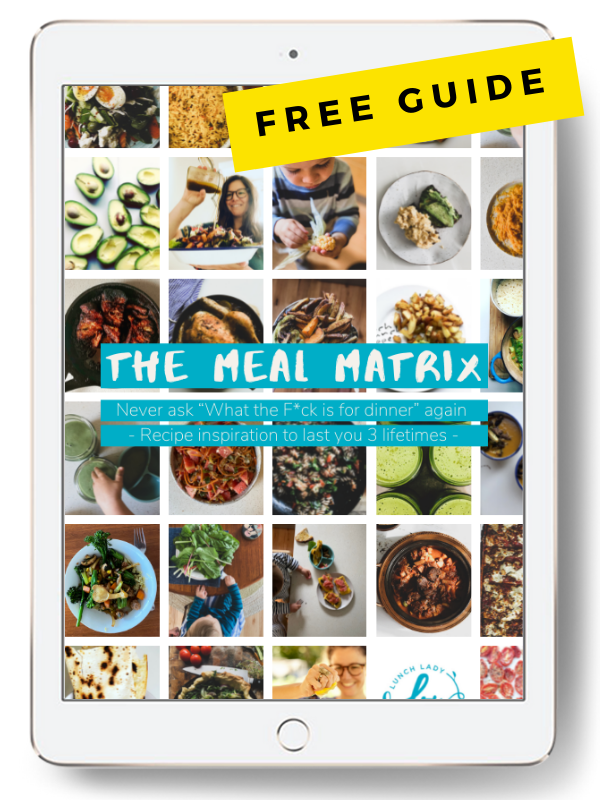 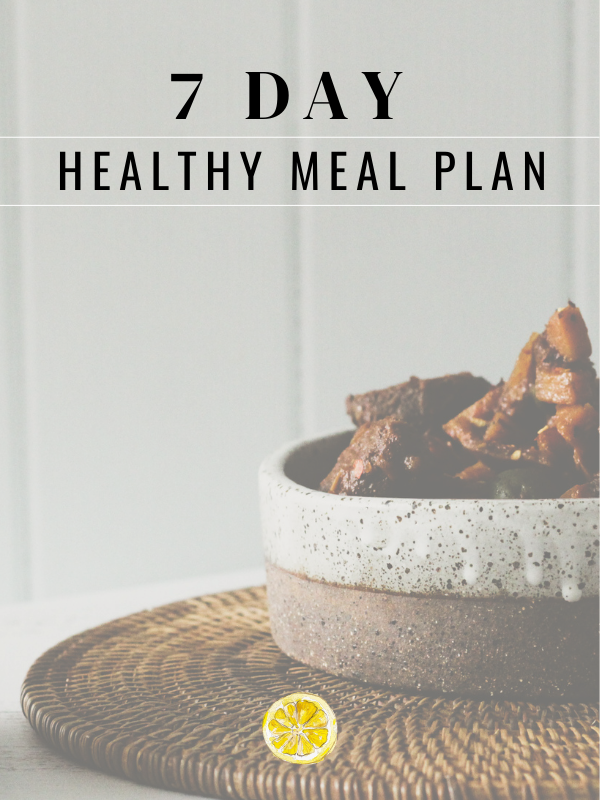 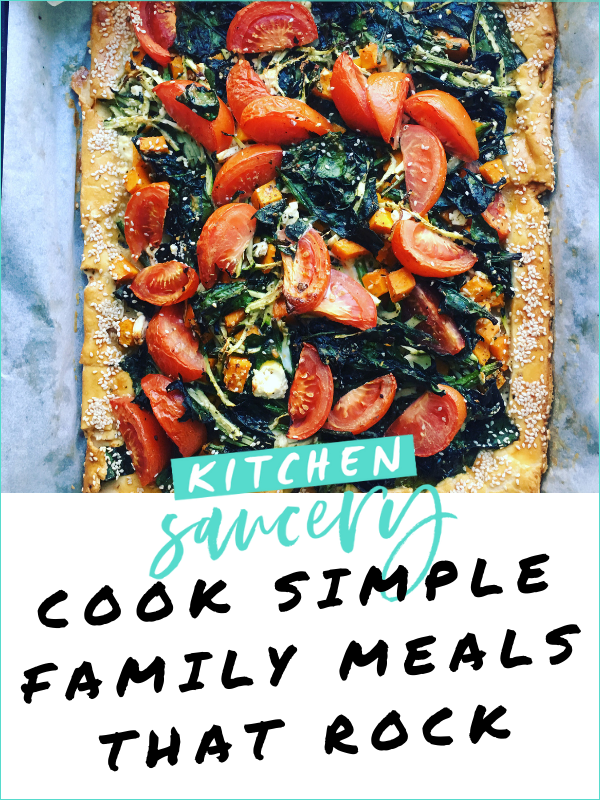